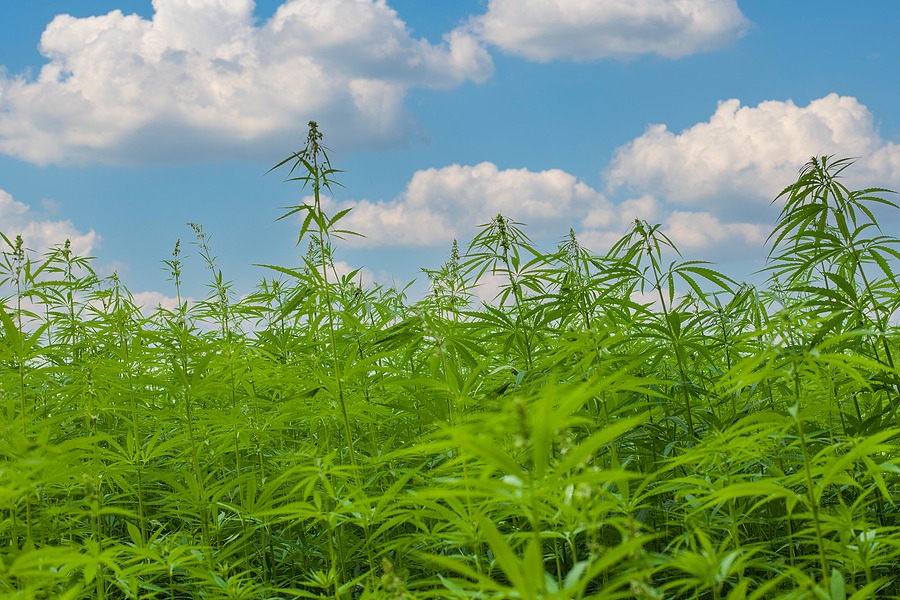 The government now allows farmers to destroy “hot” hemp fields themselves, rather than having to hire a contractor to do it, and has expanded the number of laboratories that can test industrial hemp for THC levels. Though hemp has reached legal status in many states, these issues have been sore points in the USDA’s rules for hemp cultivation nationwide since inception.

Farmers planted an estimated 230,000 acres of industrial hemp in 2020 and there is broad interest in hemp this year as a potential moneymaking alternative to such mainstay crops as corn, soybeans, and wheat. “Everyone’s looking for a savior crop,” said former Agriculture Secretary Sonny Perdue,  speaking to the National Association of State Departments of Agriculture (NASDA).

The 2018 farm law legalized the cultivation of industrial hemp, which by law cannot contain more than 0.3% of the psychoactive component tetrahydrocannabinol (THC). Growers and state officials have complained that there were not enough laboratories to test hemp samples when harvest time arrived and that farmers were going to be saddled with the high cost of destroying fields of hemp that exceed the THC limit. There are currently about four dozen DEA-approved laboratories (venues named by the USDA to carry out testing). The USDA rule issued in late 2019 also said that when fields exceed the THC limit, the crop would be disposed of by law enforcement or a DEA-approved “reverse distributor,” who would treat hemp with the same protocols as contraband drugs, such as incineration.

After discussions with the DEA, former Agriculture Undersecretary Greg Ibach said, “We are going to be able to provide some relief from the lab certification process for 2020.” Labs will not have to complete the DEA certification process in 2020”, he said, meaning labs could test for THC if states regard them as reliable and capable of producing accurate results.

“We will provide more options and greater flexibility for states that are working with producers that need … more options for disposal — more commonly accepted ways of destroying the crop on the farm,” said Ibach, who oversaw the hemp program at the time. He told reporters that farmers could be allowed to “destroy” hemp by running a mechanical shredder over the hemp plants or by using a disk harrow to cut the stalks into small pieces and partially bury them in the ground.

Disking or shredding the hemp plants would allow growers to use them as a green manure to prepare land for the next crop and salvage some value from a crop that cannot be sold.

Ibach did not mention another major complaint of growers: the requirement to harvest a field within 15 days of collecting samples for THC tests. Producers say 15 days is not enough time to get a report from a test lab and then harvest the field.

“We know one thing about the American people. They are using CBD products,” said FDA Commissioner Stephen Hahn. “We need to fill in the information gap, about whether CBD, a hemp product, is a safe and effective ingredient in foods, beverages, and supplements”, he said.  At the time, CBD was sold in a regulatory gray zone.

As part of their winter meeting in 2020, NASDA members adopted a new policy on industrial hemp that recognizes the crop’s economic potential and encourages uniformity in regulations. The policy statement also urges the FDA, in consultation with states, “to develop a model regulatory framework for oversight of the processing of hemp and manufacturing of cannabidiol (CBD) which will protect public health, comply with federal law, and foster growth in the industry.” 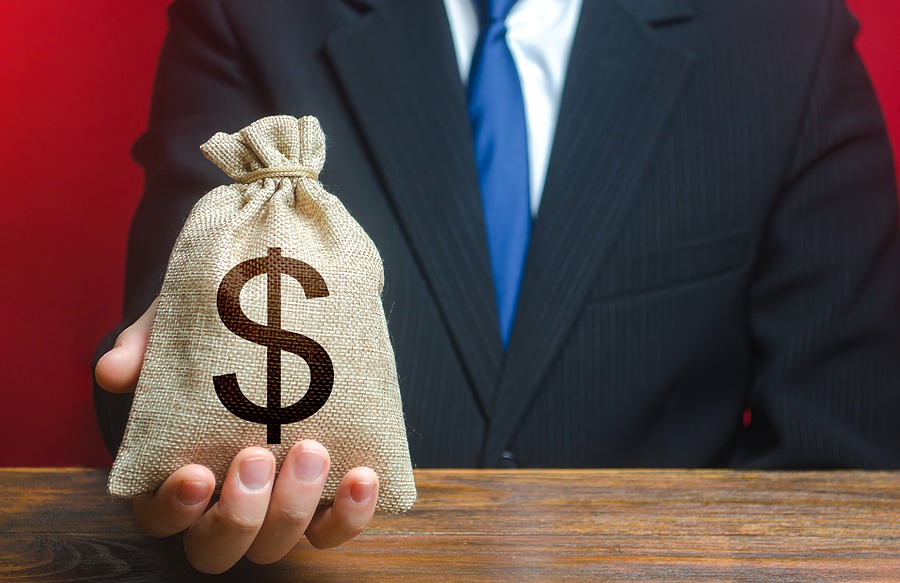