US House of Representatives votes for access to CBD for vets 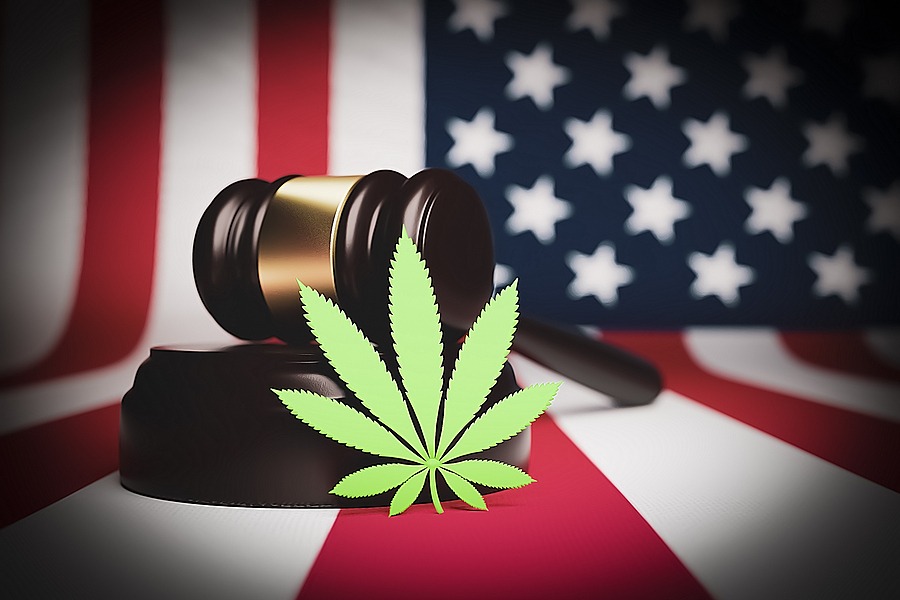 The federal government may not allow medical marijuana, but it might be willing to let some military veterans give it a try: On Thursday, the House of Representatives voted for a bill that would open up access to medical pot for veterans.

The House measure, passed in a 233-189 vote, doesn’t legalize medical marijuana for veterans across all of the US. It only allows Department of Veterans Affairs doctors to recommend the drug in states where it’s legal for medical uses. The provision is part of a broader $81.6 billion bill for military and veterans programs.
It’s not clear if the bill or a similar measure will pass the Senate, but a similar provision is included in a spending bill for veterans health programs that is under debate, Laura Litvan and Steven Dennis reported for Bloomberg. Both houses of Congress and the president must approve the measure for it to become law.

Veterans have been some of the biggest proponents for medical marijuana — through groups like Veterans for Medical Cannabis Access. The first person to buy fully legal marijuana in America, after Colorado began allowing recreational sales in 2014, was an Iraq War veteran who uses pot to treat his PTSD.

“Cannabis saved my life,” Sean Azzariti previously told me. “It made it so I didn’t have to take all those pills. It made me into a functional human being. Yet a lot of veterans would look at cannabis not being a qualifying ailment in the state, and that would be the end of their journeys with cannabis. But it can help them.”

The US Food and Drug Administration has not approved marijuana’s medical use. But activists, tired of federal barriers to conducting research on pot and invigorated by some of the early studies and anecdotes, have called on lawmakers to ease access to pot for medical purposes.

The House is apparently listening. 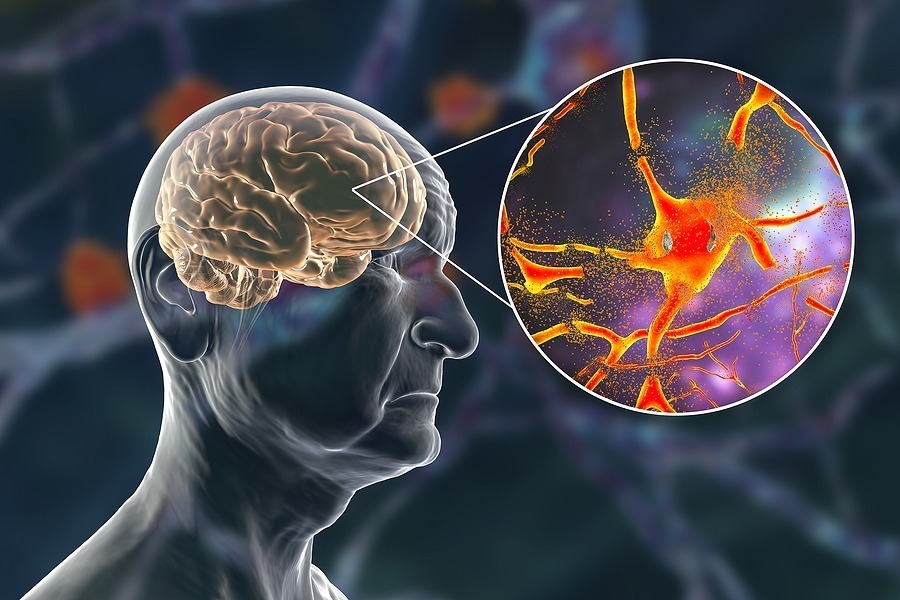 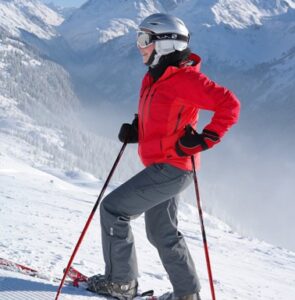