The Top 5 Benefits of CBD Water and Infused Drinks 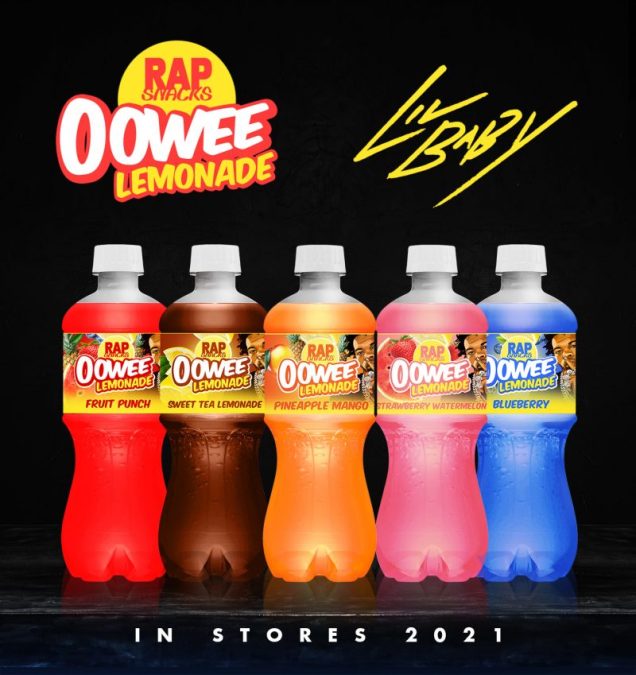 CBD Global Sciences, Inc. is pleased to share that it is adding new brands to its growing distribution channel.

Legacy Distribution Group is one of the country’s first CBD-focused Direct Store Delivery (DSD) distributors. Dedicated to providing “Best in Class” products to its retailers, we are focused on introducing both CBD and non-CBD product lines. Legacy Distribution Group is excited to announce the addition of Lil’ Baby’s Oowee Lemonade by RAP SNACKS® to its family of brands, a non-CBD product line. Legacy has executed an exclusive distribution agreement with RAP SNACKS® for its Colorado and Wyoming territories. Rap Snacks Lil’ Baby’s Oowee Lemonade comes in five flavors, Fruit Punch, Strawberry Watermelon, Mango Pineapple, Blueberry, and Sweet Tea. The lemonades are available nationally in stores that sell the Rap Snacks brand product line.

Brad Wyatt, CEO of CBD Global Sciences, shared, “James Lindsay and his team at Rap Snacks never cease to amaze me with their product offerings. We’re confident that Lil’ Baby’s Oowee Lemonade rolling out in Colorado and Wyoming will prove to be a huge success for both our companies; they’ve really done an incredible job with this drink line! I am confident that the demand for this product will grow quickly.”

RAP SNACKS® was founded in 1994 by James Lindsay, the founder and current CEO of Rap Snacks. He and his team has created a synergy between well-known and ‘up and coming’ hip-hop artists by developing for each artist their own special flavor and branding. The snack bags have an artistic rendition of the hip-hop artist on the front of the bag with each having its own special flavor. On the back of each bag is a QR code which allows the consumer to get a special message from the artist.

James Lindsay has had two passions from day one, there was never any doubt that Lindsay’s career would incorporate both food and music. “As a kid, I considered myself a snack food connoisseur,” Lindsay says. Like some sort of snack-mad scientist, he would often take various types of chips and mix them together in one bag in search of the next great flavor, to keep one step ahead of what was currently on the market. “I just think that hip-hop is so open, it has no limitations. And it connects with different brands and products right now because it’s dominant. It’s the most dominant category in music right now. Everybody’s rapping now. No matter what color you are, what’s your background, everybody’s rapping. It’s a way to express yourself in a very truthful and honest manner.”