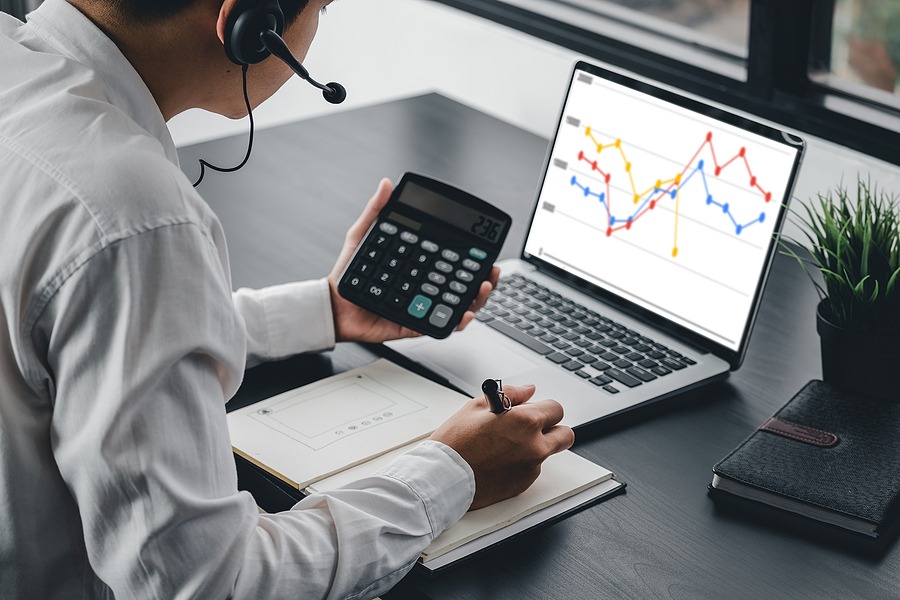 CBD Global Sciences Inc. further to its press release dated May 14, 2021 provides this second bi-weekly default status report in accordance with National Policy 12-203 – Cease Trade Orders for Continuous Disclosure Defaults (“NP 12-203”). In the Corporation’s initial default announcement of April 14, 2021 (the “Default Notice”), the Corporation announced the delay in the filing of its audited annual financial statements for the year ended December 31, 2020 (the “Annual Financial Statements”) and related management’s discussion and analysis and CEO and CFO certifications (collectively, the “Annual Filings”) by the prescribed filing deadline.

The audit of the Annual Financial Statements is in progress and the Corporation expects to file the Annual Filings on or before June 30, 2021, which is the date that the Alberta Securities Commission has indicated that the MCTO will stay in effect until.

Furthermore, the Corporation anticipates that its interim financial statements for the three months ended March 31, 2021, the accompanying management’s discussion and analysis and the related CEO and CFO certifications will not be filed by the prescribed filing deadline and will be filed after the Annual Filings are completed and filed.

The Corporation will continue to comply with the provisions of the alternative information guidelines under NP 12-203 by issuing bi-weekly default status reports in the form of news releases for so long as it remains in default of the filing requirements set out above.